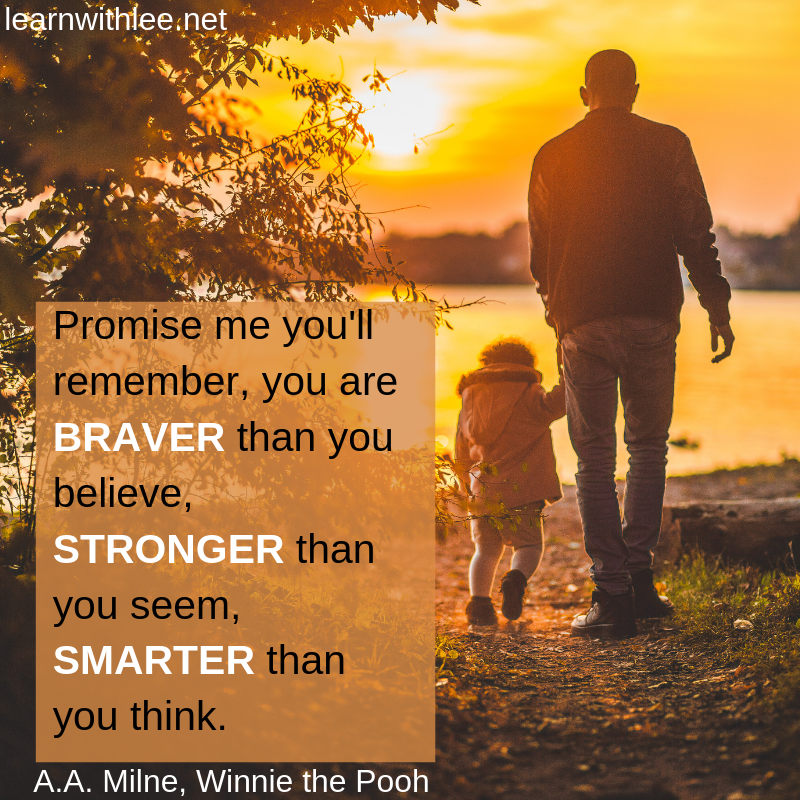 Think back to a time in your life when you were a starry-eyed youngster with all the hopes and dreams for your future. You had goals and aspirations and believed that anything was possible. Hopefully, you were able to get onto a pathway that led you to achieve success. However, for the majority of us, we somehow ended up in a real-life version of Groundhog Day! Due to the monotonous nature of life, sometimes we lose touch with what really matters and to me, that’s the kids.

How can we ensure that today’s generation of young people, not only hold onto those hopes and dreams but gain an education that gives them the skills needed to succeed in life? Does that mean being able to ace an exam and then forget everything that was in it? Or does it mean they have the leadership skills that can inspire their team to achieve their goals? Would you be more proud of your child if they became a lawyer because it’s what you wanted for them or if they became a train driver because that is what they had always wanted to be since watching their first episode of Thomas the Tank Engine?

What do we do as parents, educators and mentors to help the youth of today become the best versions of themselves?

Who is to blame?

Too often in life, we play the blame game and it’s hard not too. I know that I have to be conscious of it myself, when I’m stressed, even the smallest things can put me off and I want to blame someone else. Yet, blaming others for anything, doesn’t allow us to move forward. This can be the case with education. Society puts the responsibility of education onto educators and education providers. Then, when teachers are not able to achieve at the expectations set for them, they blame the school, education system or the Government.

It’s time to stop blaming others and to ask ourselves what more can I do?

What we can do to give every child every chance

Finally, are YOU being the best version of yourself?

In schools, we can fall into the trap of working in silos. That might be individually, only as Stage groups or in faculty teams. If this is the case, it is even more important that as a school, every teacher knows what the end goal is. What sort of person does our school want to have walking out the doors on their last day as a student? Importantly, do the school’s goals align with what the students want? Too often I have seen school leaders pushing for academic results when it is quite clear that the majority of the students are not that way inclined.

When you sign up to become a teacher, no-one ever tells you that one of the most important things you need to teach students is how to enter a classroom! Every teacher joins the profession to make a difference in the lives of young people. Teachers want to inspire and motivate! They definitely do not dream about how exciting it’s going to be putting their class into a seating plan! However, if you can get your routines, structure and organisation right, you might just be able to teach that amazing lesson that you prepared!

Have you ever walked into a cafe and been disappointed with the service and overall experience? You look at the costs of […]

How to create a positive classroom culture

How I am teaching with more purpose and meaning this year – Part 1: Curriculum design for the whole person

Why we need systems to optimise learning

How the Dunning-Kruger Effect continues to get me!

Bring the cafe to the classroom

How to create a positive classroom culture

How I am teaching with more purpose and meaning this year – Part 1: Curriculum design for the whole person

Why we need systems to optimise learning

How the Dunning-Kruger Effect continues to get me!

People I learn from: